The following are some of a wide range of applications for Price Setter’s Clearinghouse and it’s patented transaction arbiter system and method. 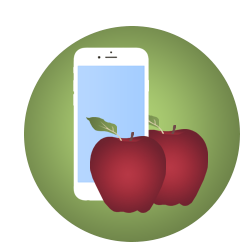 Many existing Android, iPhone and Microsoft smart phone and tablets’ shopping applications claim to be the “original” and the “most popular application” in the mobile world these days, some of them have won prestigious awards and recognition for “best shopping application” etc., but all of them have one major problem, they have been published after 2007 when the iPhone was born, this is two years after “Price Setter” and the Transaction Arbiter patent was applied for in 2005; in the patent world the date of a patent application takes priority over any subsequent publications.

As demonstrated under our “Case Examples” page, “Price Setter” offers a wide range of features to make comparison shopping a more satisfying experience for both Buyers and Sellers using REAL-TIME PRICING or REPRICING, a true Win-Win deal; Buyers can not only engage Sellers to compete for the best prices but also they can engage similar products and similar manufacturers that offer arbitrated value discounts or arbitrated value coupons when conducting their shopping. 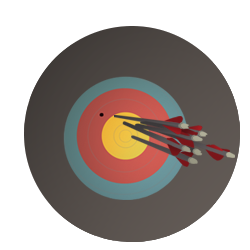 Price Setter’s platform and its Transaction Arbiter patent also covers REAL TIME BIDDING for Targeted Advertising via third party intermediaries. On July 28, 2011 Google published a white paper about “The Arrival of REAL-TIME BIDDING®  and what it means for media buyers.

Google’s white paper makes reference to the initiation of REAL- TIME BIDDING® around 2009 and 2010 another perfect example of Price Setter’s platform being ahead of its time back in 2005 when its patent application was filed.

Millions of targeted ads impressions are published each and every day on existing Mobile Shopping applications, just another arena that Price Setter’s platform embraces. 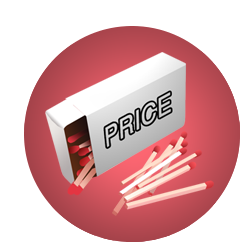 There are many software developers these days dedicated to creating and improving applications for price matching, most of them dedicated for winning the buy box in Amazon, other applications are designed for eBay, buy.com and other marketplaces, some of these developers include Teika Metrics, Reprising Console, Feedvisor, Seller Engine, Solid Commerce, Appeagle and many others. With these tools Amazon’s Sellers are “fixing” their prices too low permanently on Amazon’s website and on their own website unnecessarily, whereas using Price Setter REAL-TIME PRICING OR REPRICING tool prices are adjusted temporarily only at the time the best price is being requested by a Buyer and only for each individual transaction without changing the price on the seller’s website. 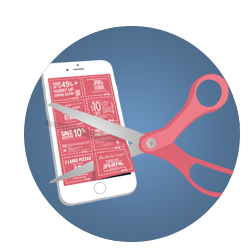 Price Setter knows electronic coupons, discounts and deals better than any of the other mobile applications available, why? because Price Setter’s platform will be able to generate arbitrated variable value coupons and arbitrated variable value discounts and deals by applying the same competition principles of REAL-TIME PRICING/DISCOUNTING/BIDDING using pricing or discounting parameters and functions custom set by their sponsors, meaning that the value of the coupons or the discount percentages adjust up or down automatically, that way the sponsors do not have to offer high fixed value coupons or discounts across the board all of the time, but only when or if necessary to compete with competitor’s coupons or discounts and only for each individual transaction. 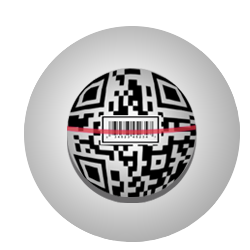 Price Setter cloud database will eventually store millions of QR codes, UPC codes and other codes and operate as central source of code REAL-TIME PRICING/DISCOUNTING/BIDDING functions where manufacturers can deposit and store custom  parameters and functions to their individual product codes and be able to offer via Sellers “variable value coupons” and “variable value discounts” to compete with coupons and discounts from similar products from other manufacturers; from Price Setter active Sellers and providers anywhere in the world can “pull” this stored data and integrate it in to searches and price quotes requested by Buyers and obtain an even better price or discount, bypassing coupon printing and distribution and coupon processing and handling costs by the Sellers or service providers, clearing Houses and their Agents. 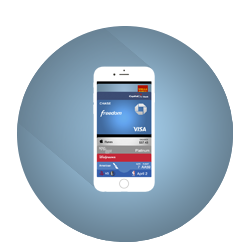 Digital Wallets are nothing new, there is a big Digital Wallet war going on between PayPal, Google and Apple, to name a few, why such a big war? Patents. Now there is a new player in this arena and that is Price Setter platform, posed to embrace the markets giving Buyers the ability to engage Sellers in an  unattended price competition before paying for the products or services using the patented Price Setter digital wallet feature. None of the above mentioned digital wallet developers have patents that date back to 2005 only Price Setter does. 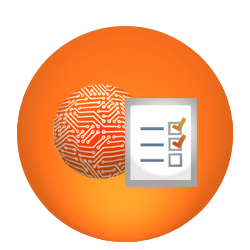 On Aug. 7, 2012 Apple was awarded patent No. 8,239,276 named On-the-go shopping list, the application for this patent was filed in Sept. 30, 2008 more than three years after Price Setter application filing which covers exactly the same disclosure and even more than Apple’s own patent.

Both, Apple’s patent and Price Setter patent disclose the ability for Buyers to use the code scanner on their phone to scan the products they want at a local brick and mortar store and obtain pricing and other relevant information of those products, generate an electronic shopping list and take that list to a self check out for automatic processing, another patent embodiment of both Apple and Price Setter disclose the ability for Buyers to conduct local area searches of Sellers that sell the products they want, compare prices and generate a list with routes to those Sellers who sell the products at the lowest price. There are hundreds of smart phone shopping applications that do the exact same thing, developers of these applications have been copying each other to death for the last five years except that… yes, none of them hold a patent.